Six months after the release of her album Your Life is a Record, Grammy-nominated country singer Brandy Clark decided to hit the studio again, releasing her new single “Like Mine” this week.

The song has a deep pop sensibility, with exquisite synthesizers opening the track and a tapping hi-hat rhythm before the acoustic guitar takes center stage, thrumming out a steady rhythm. Brandy’s voice cuts through clearly and soulfully, singing out about love found, love lost, and love remembered. In the chorus, Brandy shouts out about her and her lover’s heart being in tune, singing “your heart is just like mine,” and asking her lover to forgive all the mistakes and fuck-ups that happen in life.

In a world where pop songs about love are a dime a dozen and tearing up the charts in any given genre (well, except maybe the metal charts), Brandy’s honesty is what puts this song a step or two above the rest. She admits her faults, her mistakes, and acknowledges the trials and tribulations of any relationship, no matter how beautiful. It strips away the veneer of Hollywood romance and seeks love in truth, with all its warts and scars.

The song has a definite pop polish. This isn’t raw honky-tonk — the backing instrumentals are in solid Top 40 territory, with only the acoustic guitar up front keeping it in country turf. Is that a bad thing? Eh, some might say so, I won’t. I think country music is a pretty big tent and as long as it’s honest, there’s room for pop influences.

I’ll also admit that pop-influenced country music isn’t my usual go-to. I came from the rock’n’roll underground, I tend to like my tunes raw, gritty, and bloody. But son-of-a-bitch, this is a pretty good single. This is the sort of song that you hear coming up on the radio and maybe you don’t know the words, but you find yourself smiling and tapping along just the same.

This single was my introduction to Brandy’s music and as far as intros go, it ain’t bad by a long shot. As productive as Brandy has been during this long, strange year, I have a feeling this is just a taste of a new LP coming around the bend.

If you dig honesty and a taste of pop, give this single a spin. You won’t be disappointed. 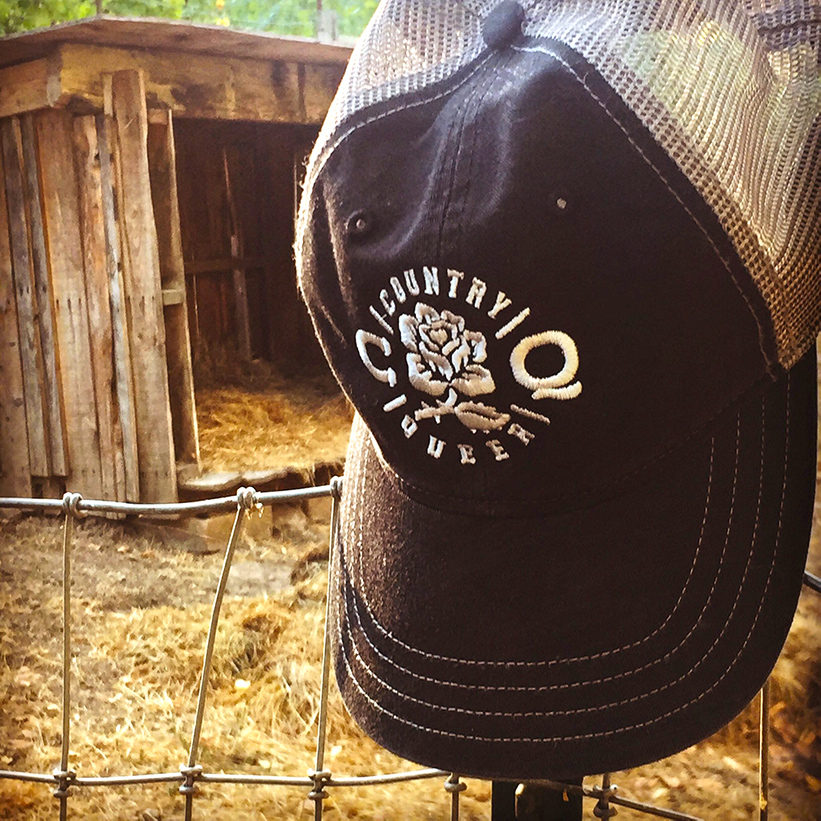