Hello, and welcome to Queer Country Rewind! I’ll be your host every two weeks for the foreseeable future as we examine iconic queer country songs from the past.

I’m only 19, and queer rights and representation has practically skyrocketed during my lifetime. While it’s absolutely incredible that there are enough out, proud and talented queer artists that we can compile a directory of them on our site, my heart aches for the artists that were pioneers in this field that faced a combination of sexism, homophobia and transphobia as they tried to share their music with the world.

So, in the interest of both educating myself on the people who paved the way in country music so that Katie Pruitt to be an out-and-proud lesbian before even releasing her first album, and shining a light on songs that may not have gotten their due when they were released, I’m going to be looking at a variety of iconic queer country songs from the past few decades.

I’ll look at songs from out-and-proud artists in the 80s and 90s, as well as songs by queer artists that were written for a more heterosexual audience in the 90s, 00s, and 10s. I’m going to do my best to illuminate the queer truth in these songs and give them the queer attention that they didn’t — or couldn’t — have during that time.

So, without further ado, let’s start with the song that inspired this column: “Constant Craving” by k.d. lang.

Both this song and lang came out in the same year. Because lang was more firmly rooted in the pop and rock side of the industry, rather than the country side, she wasn’t as ostracized as she could have been. Some radio stations stopped playing her music, but for the most part, she found acceptance.

“Constant Craving” was nominated for Song of the Year in the 1993 GRAMMYs and won Best Female Pop Vocal Performance.

What really stands out to me about “Constant Craving” is that just like k.d. lang has become the sapphic icon of the 90s, the song itself has become a sapphic anthem.

As a kid, my first exposure to queer people — and a lot of 80s music — came from the show Glee. While Glee has many flaws, the fact remains that it taught me the word “lesbian” (along with every Journey song known to mankind.)

Glee was a cultural phenomenon that I was living through, even though I didn’t know it at the time. One of my most vivid fifth grade memories is the seventh episode of the third season — “I Kissed A Girl.”

The show had dealt with Santana (Naya Rivera)’s sapphic identity briefly before, but this episode was the first truly dedicated to her identity as a lesbian. In the episode, Santana is publicly outed during a political campaign, and faces hostility from her family and fellow students. But at the end of the episode, she finds herself at peace with her identity and sings “Constant Craving” to the rest of the Glee club.

“So I picked a song that gives me strength, and gets me through,” she says before she starts singing. “The struggle continues, but at least I know I’m not alone.”

I had never heard “Constant Craving,” but I knew it had to be a song by a lesbian artist. So I looked it up – and that was my first introduction to k.d. lang.

The song isn’t explicitly sapphic. But it’s not heterosexual, either. In fact, it’s more in line with Buddhist teachings (lang is a Buddhist) than any particular sexuality. But the confidence that the song exudes, the fact that it was nominated for a GRAMMY in the same year that lang came out, and the fact that it communicated so clearly the idea of being true to yourself that they chose to use it in that specific episode of Glee, made me realize that this song is truly something special.

I know that there are other songs that hold these messages. They may not be as famous, and they may not have been on Glee, but they exist. And they deserve to be heard — really, truly heard.

So that’s what I’ll be doing with this column. Not all the songs will be as obvious as “Constant Craving,” but after I go through them, I’m confident you’ll see the queer messages hidden within.

Queer Country Rewind is a bi-weekly column that takes a fresh look at one iconic queer country song every installment. 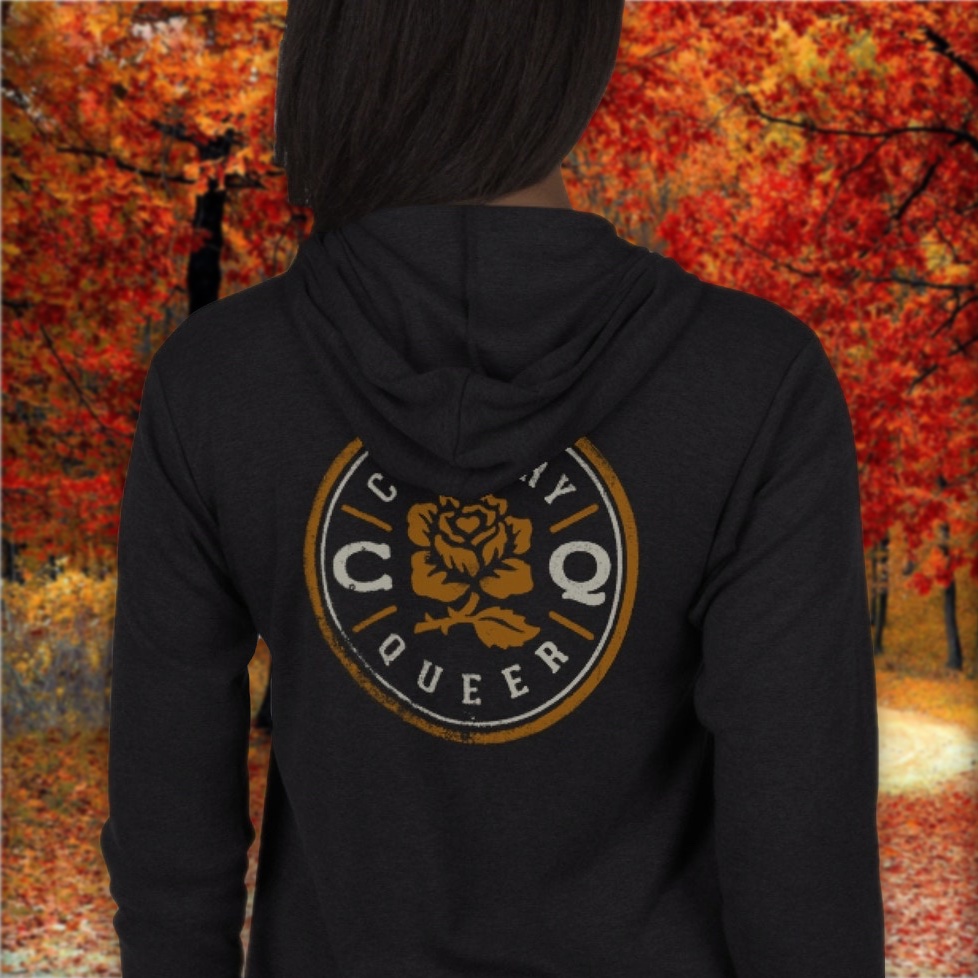