Lennie Gallant’s “Pieces of You” Gets a Romantic Makeover

Every inch the romantic gay daddy, Drake Jensen has just dropped his version of “Pieces of You” – not the 90s Jewel song, but the classic 2006 Canadian hit from singer-songwriter Lennie Gallant. Jensen’s version even outshines the original, with his irresistible baritone delivering the lovelorn lyric against a dramatic, radio-ready Nashville orchestration.

“‘Pieces of You’ was a huge hit in Canada by one of my personal icons, Lennie Gallant,” Jensen told us. “Reinterpreting a song 14 years later, then getting Lennie’s nod of approval, is a total thrill for me as an artist.”

“Pieces of You” is the second single from Jensen’s upcoming album, ICONIC, which will also include his versions of other iconic Canadian songs written by the likes of Gordon Lightfoot, Anne Murray, Leonard Cohen, and Bruce Cockburn. The first single was a powerful reimagining of the 1985 Corey Hart smash “Never Surrender,” sung as a duet with fellow Canadian country artist Lisa Thompson.

Jensen, the 2020 CQ Reader’s Poll “Video of the Year” winner (for “Burn the Floor”) will be releasing ICONIC “soon.” 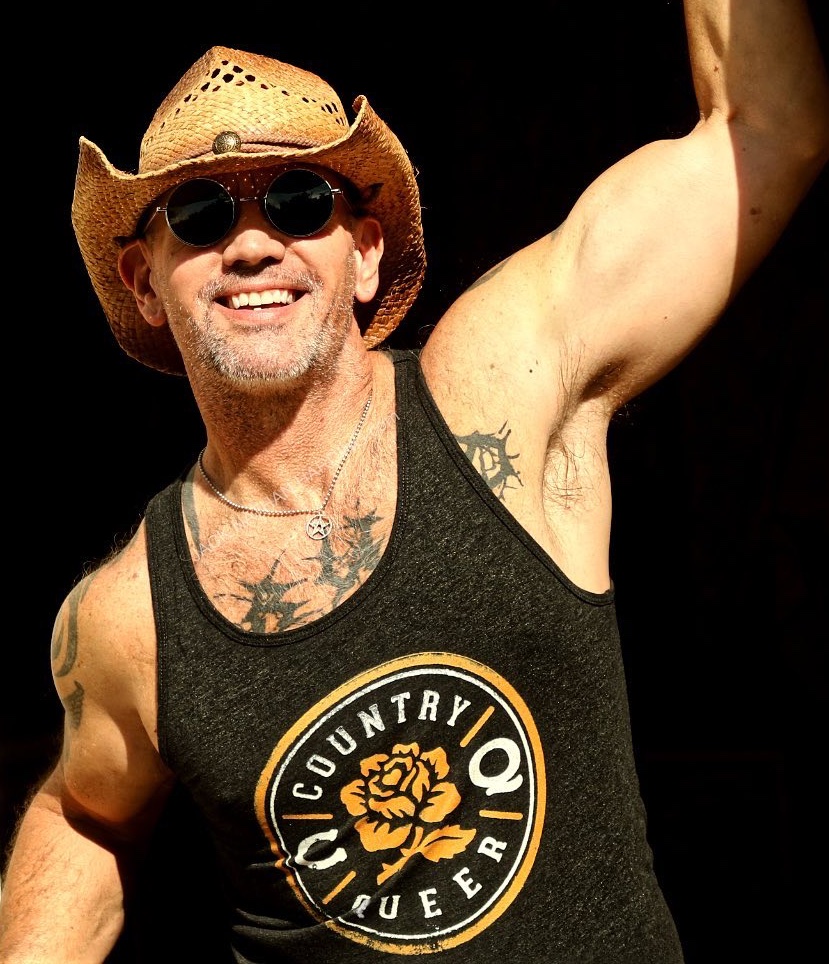